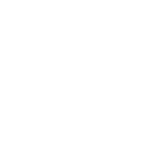 IP: limited tax liability due to rights registered in Germany

The establishment of limited tax liability in Germany simply by rights entered in a German registry (DPMA or EPO) in the case of exclusively extraterritorial royalty payments is easy to overlook. This inconspicuous tax nexus can result both in increased declaration obliga-tions and, under certain circumstances, substantial tax burdens.

Although the wording of Sec. 49 (1) No. 2 (f) and No. 6 EStG remained unchanged for decades, the German tax authorities have, at the latest since November 6, 2020, uniformly taken the position that exterritorial rights remunerations whose creditors and debtors are domiciled outside Germany give rise to limited tax liability even if the corresponding rights (e.g. patents, trademarks) are simply entered in a German registry. This also covers rights which have been entered in a domestic registry on the basis of an application to the European Patent and Trademark Office under the European Patent Convention. Whether the transferred rights are exploited in a domestic permanent establishment or facility of the licensee is not decisive in this respect.

Taxation on the merits

With regard to tax consequences, a distinction must be made between temporary and permanent transfers of rights.

In the case of a temporary transfer of rights, remuneration debtors domiciled outside Germany are also obliged retrospectively to make a tax deduction for the account of the creditor in the amount of 15.825% on the gross amount, declare the tax to the Bundeszentralamt für Steuern (Federal Central Tax Office), and pay it.

If the underlying right has been transferred for an indefinite period of time and the rights have therefore been sold, there is no withholding tax, but the receiver of the royalty (remuneration creditor) is obliged to file a tax return with the competent German tax office. In both cases, further disclosure obligations must be observed, which remain in force even if the national right of taxation is ultimately excluded by a DTA.

The reduction or avoidance of the additional withholding tax burden must be verified in each individual case on the basis of the regulations on the avoidance of double taxation.

The fulfillment of tax obligations on the merits regularly requires the determination of the tax assessment basis by amount. In the case of a temporary transfer, the remuneration is generally determined on the basis of the respective contractual provisions. If the contractual relationship does not permit a specific quantification of the part of the remuneration attributable to the transfer of the right registered in Germany, which is common practice, the remuneration paid is to be apportioned "appropriately".

Since the extraterritorial transfer of rights (with the exception of registration) usually does not have any connecting factors in Germany and the protection of rights is in principle a regular activity (protective function), the prevailing opinion in the literature, also following the OECD concept of DEMPE functions, is that the valuation should be carried out according to the cost-plus method. However, the German tax authorities reject this approach.

The same applies with regard to market-oriented "bottom-up approaches", in which the royalties attributable to Germany are determined as a percentage of sales or profits, e.g. on the basis of database studies.

In the opinion of the German tax authorities, the only adequate approach to an appropriate apportionment is therefore an income-based "top-down approach", according to which the total compensation actually paid is to be apportioned, taking into account the principle of assessment.

If, with the exception of registration, the extraterritorial transfer of rights has no connecting factors in Germany, the basis of assessment - following the view of the tax authorities - is generally zero due to the lack of sales generated in Germany. On the one hand, it must be noted in this case that the disclosure and declaration obligations of the remuneration debtor remain unaffected.

On the other hand, it is clear that the focus of the tax authorities is primarily on cases in which a payment debtor domiciled outside Germany generates sales in Germany on the basis of the transfer of a right without having a tax nexus in Germany.

If rights are sold, the capital gain must be declared in Germany as part of the tax filing. Sale transactions are not subject to tax deduction in accordance with Section 50a of the German Income Tax Act (EStG).

Customer structures should be reviewed for potential risks. Specifically, two questions need to be asked:

For remuneration debtors of a temporary transfer of rights, it is necessary to comply with the withholding tax obligation. If the German tax authorities are unable to determine or calculate the basis of taxation, in particular, because the taxpayer breaches his duty to cooperate, they will estimate the portion of the remuneration attributable to Germany. As a rule, the basis for the estimate will be the sales generated in Germany in relation to the sales in all other countries that are covered by the transfer of rights. The resulting factor is applied to the total remuneration and the basis of assessment determined in this way is used as the basis for the tax deduction pursuant to Section 50a (1) No. 3 EStG. With regard to declaration requirements, provisions on administrative simplification can be used under certain conditions for remunerations that accrue before July 1, 2022, which can lead to a significant reduction of declaration requirements.

In the event of a sale, the affected payment creditors are obliged to make a corporate income tax assessment. 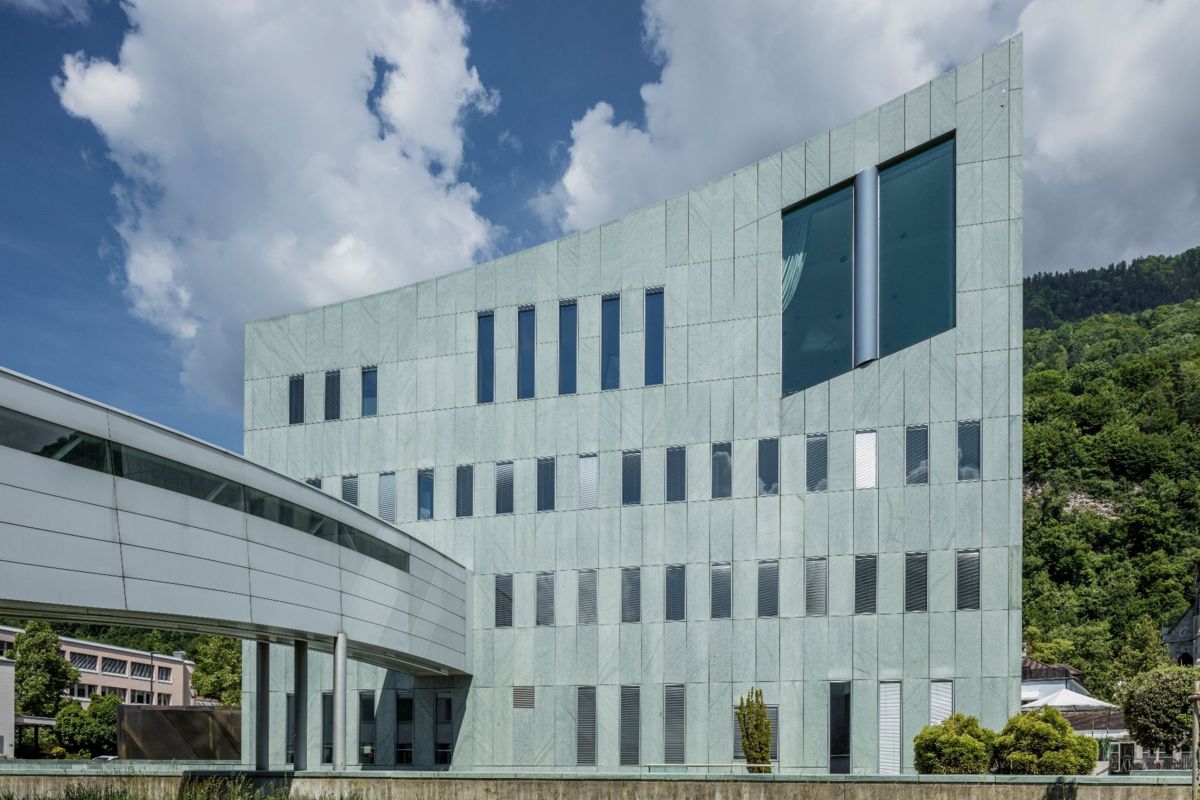